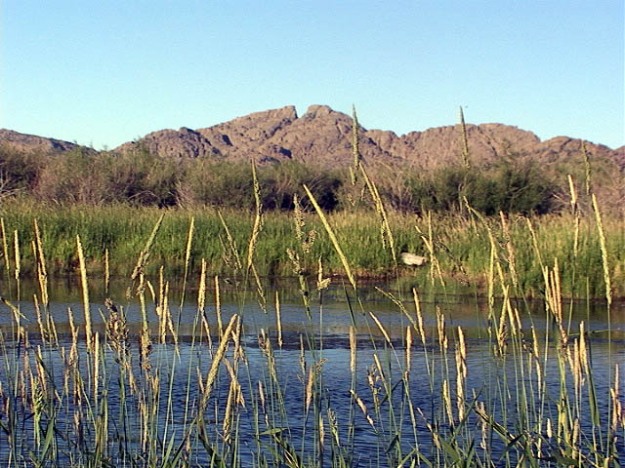 Where I am in writing Undesirable is shown in this photo. Lovely, and I wonder how cold is that water? Can you imagine this being your only way to bathe? And in July? It’s too early for this part of the United States to have snow melt runoff raising the water level. That happens in August.

Growing up on a farm with well water helped me appreciate turning on a faucet for clean water. Especially when the electricity would go out and the water pump didn’t work. I’ve not had to melt snow for drinking or to flush the toilet ever while living in town. Even with the well going out at times, we had ways of getting bottled water, something I’m sure the people on the Oregon Trail would appreciate. Every drop they needed had to come from surface water. Have you seen surface water? Mosquito larvae, silt, other little floaty things I don’t even want to know about all are scooped up in a bucket or pail. Plus, people back then didn’t really know about germs. Bathing and drinking were done at the same source. Doing so probably wasn’t as bad as it sounds. People around the world still think of water as magically self cleaning.

Parts of the Oregon Trail had pools of alkali water, poison if too much was ingested by anyone. Thirsty and unruly animals drank with deadly consequences and people not heeding the warnings grew sick as well. Springs of good water occurred among these, causing a trial and error of sorts for the first trailblazers. Later travelers avoided death by heeding the signs and guidebooks’ warnings.

Every time I get clean, cold water from the tap, I think a silent “Thank you!” to everyone who made it possible.